Rob Geertman graduated as a chemist from the Radboud University Nijmegen, the Netherlands, in 1989 and obtained his PhD with professor Bennema in 1993 at the same institution. Topic of the PhD was the crystallization of simple organic molecules (cyclohexane, caprolactam), the crystal morphology and purification.

In 2003 he transferred to Organon (at that time the pharmaceutical part of Akzo Nobel) where he headed the crystallization group, responsible for polymorph screening, setting up and troubleshooting crystallization processes. One of the major projects was the design and commissioning of a new plant dedicated to milling and sieving solids.

In 2016 he joined Janssen Pharmaceutica where he is responsible for the crystallization process development of the small molecule early development portfolio. 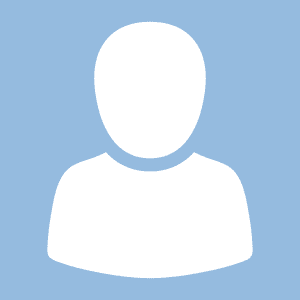 When you visit any web site, it may store or retrieve information on your browser, mostly in the form of cookies. Control your personal Cookie Services here.