Prof. Dr Gabriele Sadowski, Professor of thermodynamics at the Department of Biochemical and Chemical Engineering at TU Dortmund

Prof. Dr Gabriele Sadowski received her PhD in Physical Chemistry and became full Professor for Thermodynamics in 2001 at TU Dortmund University. She is an author of about 200 scientific publications in the field of chemical, biochemical and pharmaceutical engineering. The main focus of her research is studying thermodynamic properties of complex systems with particular emphasis to those containing pharmaceutical molecules. Her group developed the currently worldwide most-used thermodynamic model PC-SAFT which was published in 2001. She received numerous awards for her work, the most prestigious one being the Gottfried Wilhelm Leibniz Award of the German Science Foundation in 2011.

Thermodynamics of chemical reactions and pharmaceutical formulations
All Projects
Back 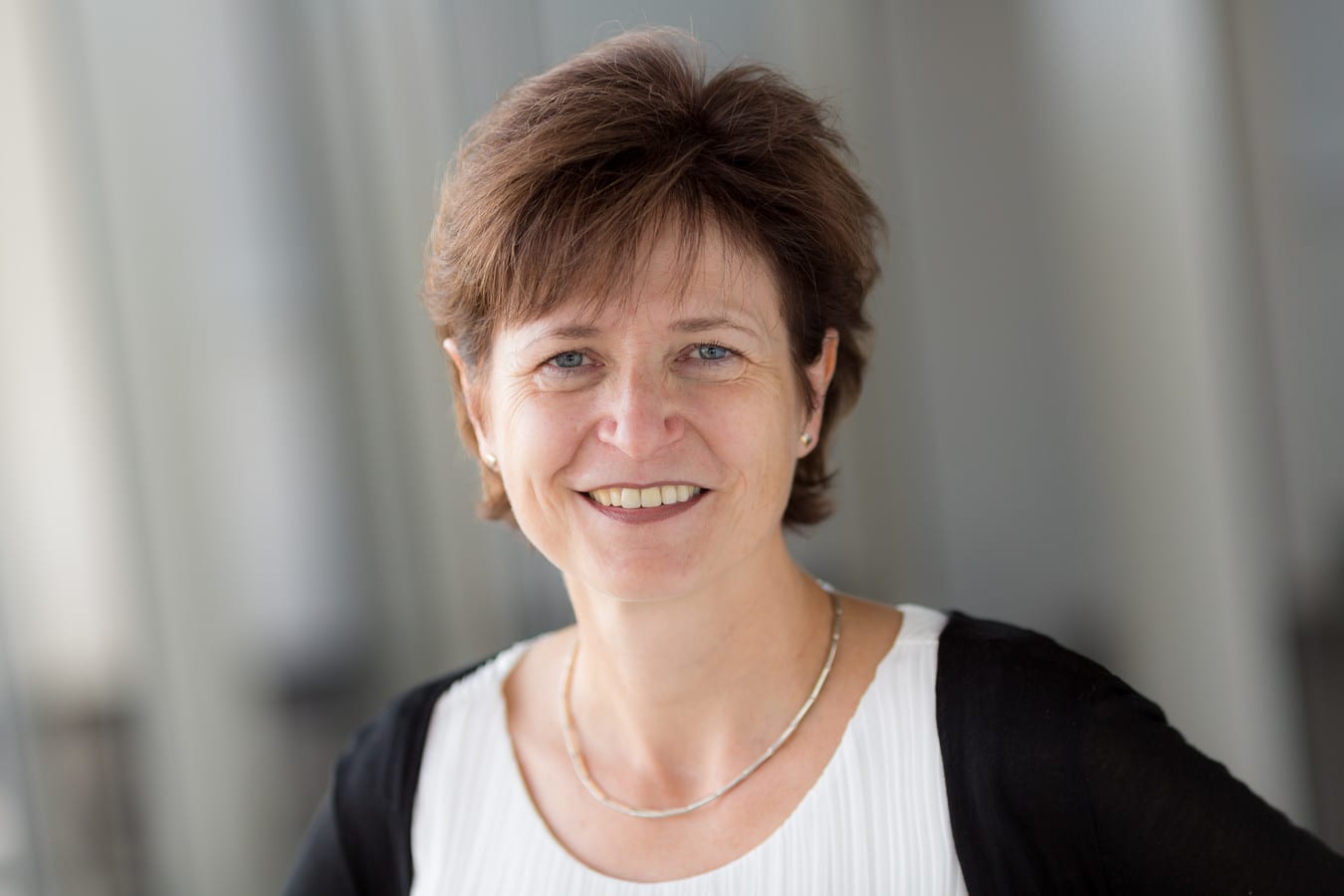